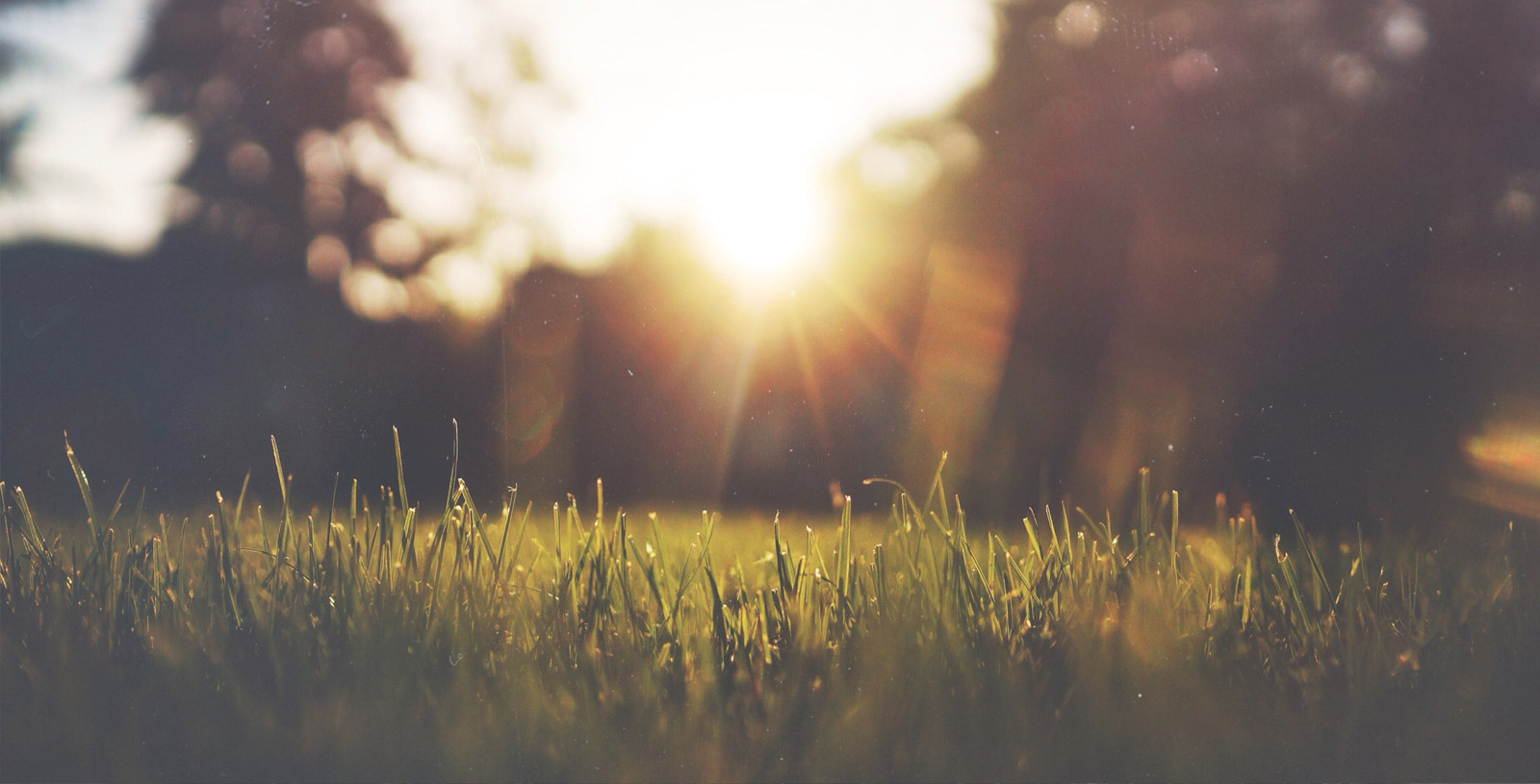 Dr Andrew Tootell (born 1956) is an Australian Zen teacher in the Ordinary Mind School tradition, founded by Charlotte Joko Beck (1917 – 2011). Andrew lives on the mid-north coast of New South Wales, Australia, where he resides with his wife, sculptor Annie Quirk-Tootell.

Andrew is an accredited mental health social worker and maintains a private psychotherapy practice in Bellingen and Macksville. He has completed a Diploma in Narrative Therapy from the Dulwich Centre in Adelaide, where he studied with the late Michael White and a Masters of Clinical Science from the University of Adelaide where he studied psychoanalysis with the Adelaide Psychoanalytic Institute. Andrew also holds a doctorate from the Human Development and Counselling Department at Waikato University, New Zealand. He has a long term interest in exploring the common ground shared between his practice as a social worker, psychotherapist and zen student/teacher.

Andrew began Zen practice in 1988, inspired by reading Phillip Kapleau’s The Three Pillars of Zen, Joko Beck’s Everyday Zen and by the birth of his son, Joshua, from his first marriage. Andrew began sitting with the Sydney Zen Centre (Diamond Sangha) and later also practised in the Burmese Vipassana tradition at the Blue Mountains Insight Centre and later at the Adelaide Zen Centre. It wasn’t until he started corresponding with Barry Magid in 2002, (a dharma heir of Joko Beck and founder of the Ordinary Mind Zendo New York) that he settled down into a teacher-student relationship. During these years Andrew maintained a regular correspondence with Barry and travelled to New York when he could to attend sesshin. Since that time, Barry has always been Andrew’s primary teacher but he has also studied Koan practice with the late Sexton Bourke Roshi (1949 – 2011) and Ellen Davison Roshi, both teachers in the Diamond Sangha lineage.

During 2014 Andrew travelled to New York to become the resident manager of the Ordinary Mind Zendo New York for three months, where he continued his training with Barry Magid and received denkai (transmission giving him permission to teach and offer the precepts). On the 20th of July 2019, in a ceremony held at the Garrison Institute, New York, Andrew was given denbo transmission by his teacher Barry Magid. This is full transmission in the lineage and acknowledgement of mastery on the Zen way. The title for a Dharma successor is Sensei. A sensei is free to function as a Zen teacher in any way they find appropriate including transmitting their own students. Andrew is a current member of the Lay Zen Teachers Association.