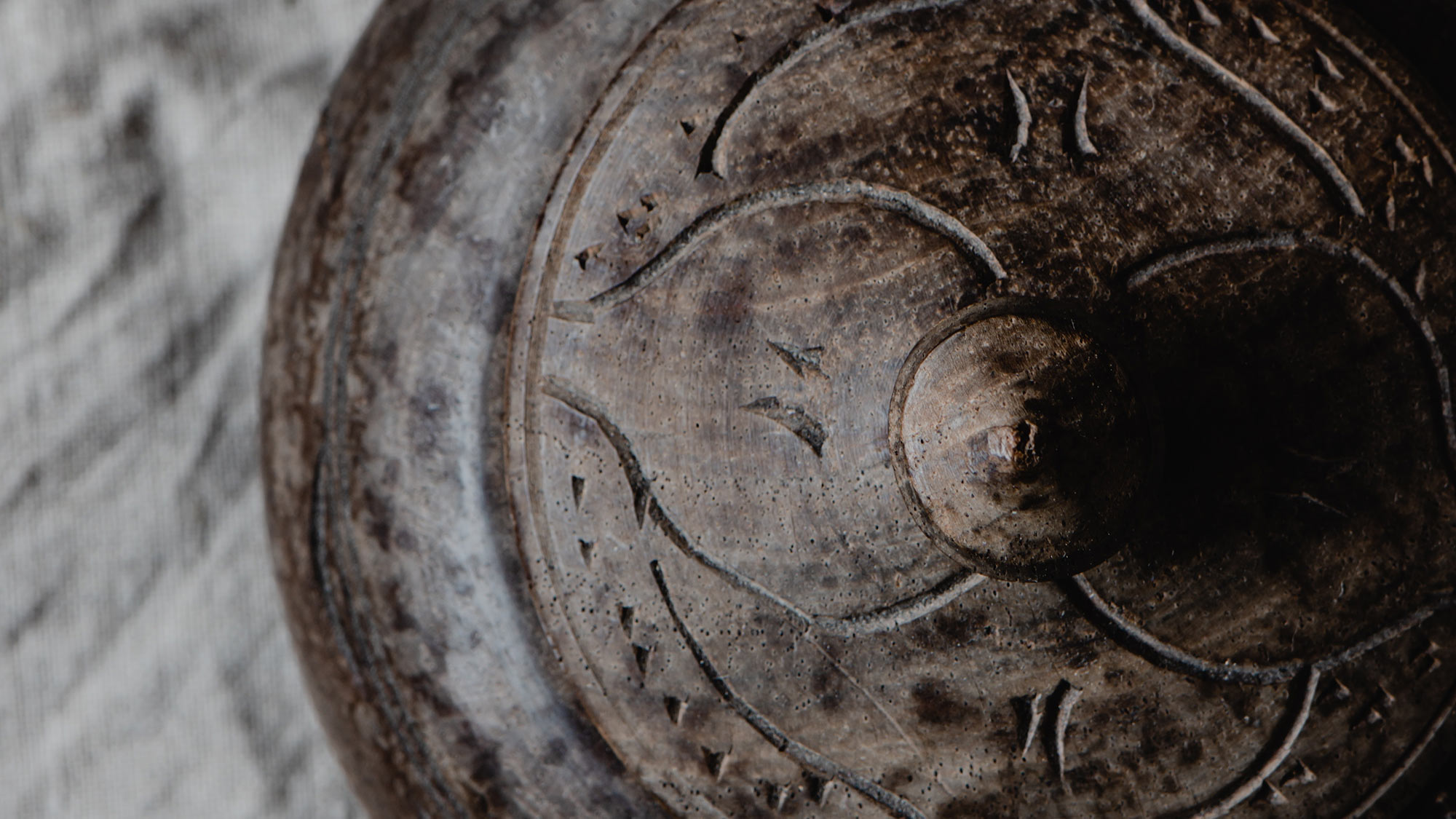 OzZen is affiliated with the Ordinary Mind Zen School (OMZS), established by Charlotte Joko Beck and her dharma successors in 1995.  OzZen is dedicated to maintaining the spirit of Joko Beck’s teaching and Barry Magid’s vision of a psychologically minded Zen practice, adapted to the needs of Australian students practicing in the context of their everyday lives.

Barry Magid has been at the forefront of integrating Zen and Psychotherapy, what Ken Wilbur calls the “fourth turning” of the dharma wheel: growing up and waking up. OzZen is also committed to Barry Magid’s vision that the Dharma can be fully practiced, realized, and transmitted amid lay life.  OzZen is dedicated to valuing and appreciating this life, and for our practice to be contribute to the cultivation of a compassionate Australian culture, to create the requisite conditions for all people to experience happiness and peace in this time and place.

The OzZen Study Guide is designed to encourage students of the universal way to familiarise themselves with all the different forms of Zen Buddhism as well as how Zen Buddhism fits into the larger family of Buddhism, including contemporary dialogues with Advaita Vedanta and Western philosophy, science and psychotherapy.

It is designed for students to follow their own interests and curiosity to explore this wonderful world of dharma studies. The OzZen study guide includes references to books and articles, with brief introductions, along with selected talks (recorded and transcribed) by Andrew Tootell, guest teachers and senior students on various topics.

We would also like you to send in suggested readings that you found helpful to be included in the study guide. If you would like to discuss the study guide with Andrew, please book a private interview (available every second Tuesday morning) on the OzZen website. Andrew is happy to co-design a study plan with you in accordance with your interests.